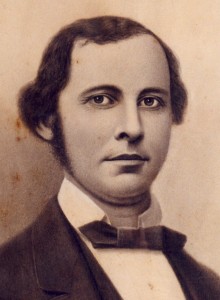 On the 25th of last month I wrote to you, and I cannot think that you would have permitted so long a time to pass without answering, if you had received, my letter – I have therefore thought of late, that to the many evils caused me by the opening event of this blustering month, I must add that of having intercepted my letter on its way to you. It ought, by the regular course of the mail, to have left Norfolk in the day of the storm – and I have imagined that the mail for Hampton, if sent, may have been lost, & if not sent, the high tide which overflowed the lower floors of the post office may have destroyed many letters, and among them mine. Now, this may be a more improbable supposition than another which has sometimes entered my mind, but which I have endeavoured not to believe; For it would be ungenerous in me to believe, while it is only a supposition, that you have received my letter, and take so little interest in what is of the greatest importance to me, as to defer answering it until some very convenient occasion. 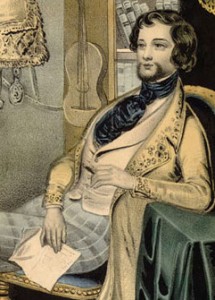 Perhaps you have read this, and thought that if you should write to me at all, you ought to write somewhat in that spirit of confidence; And rather than confide so much in me, you decided not to answer my letter. I am certainly placed in a situation not to be envied by any one. I am even now writing to one whom I sincerely love, and love begetting implicit confidence causes me to express my feelings much more freely than prudence would probably dictate. Not that I fear that you care so little for yourself, or for my feelings as to show my letter, as girls often do, for their amusement – but for the effect which if coldly received it will produce upon you — With you, love is not so powerful as pride – while with me, although I have a good share of the latter, my present course will prove to you which feeling preponderates – But I must close, for I have certainly written enough, (of this,) and even more perhaps than you will wish to read. So, in hopes that you will soon afford me the gratification of hearing from you – and wishing you much, and uninterrupted happiness, – I ask you to accept the love of your faithful friend – 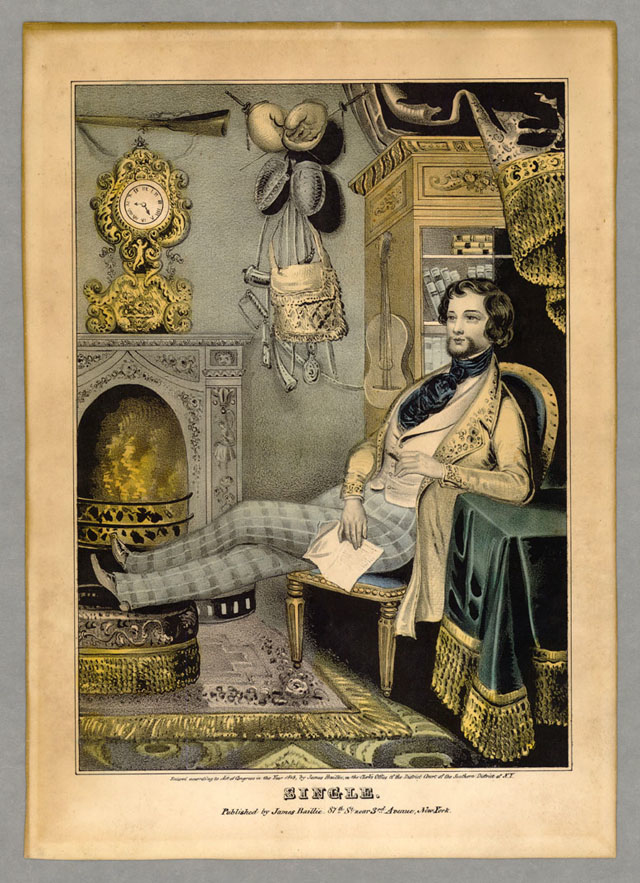