In this scholarly, thoroughly researched account, Maillard (The Belles of Williamsburg, 2015, etc.), a Skinner descendant, has assembled a valuable collection of primary sources and provided illuminating notes, comments, illustrations, and an extensive bibliography and index. Kirkus Reviews

A fascinating, scholarly glimpse into what it meant to be a Southern belle. Kirkus Reviews

On the Carpet offers much to scholars and the general public in format and substance, on topics that appeal to both audiences, in an accessible and enticing format.                       Mary Sherrer, Pinckney Papers Projects, University of South Carolina. 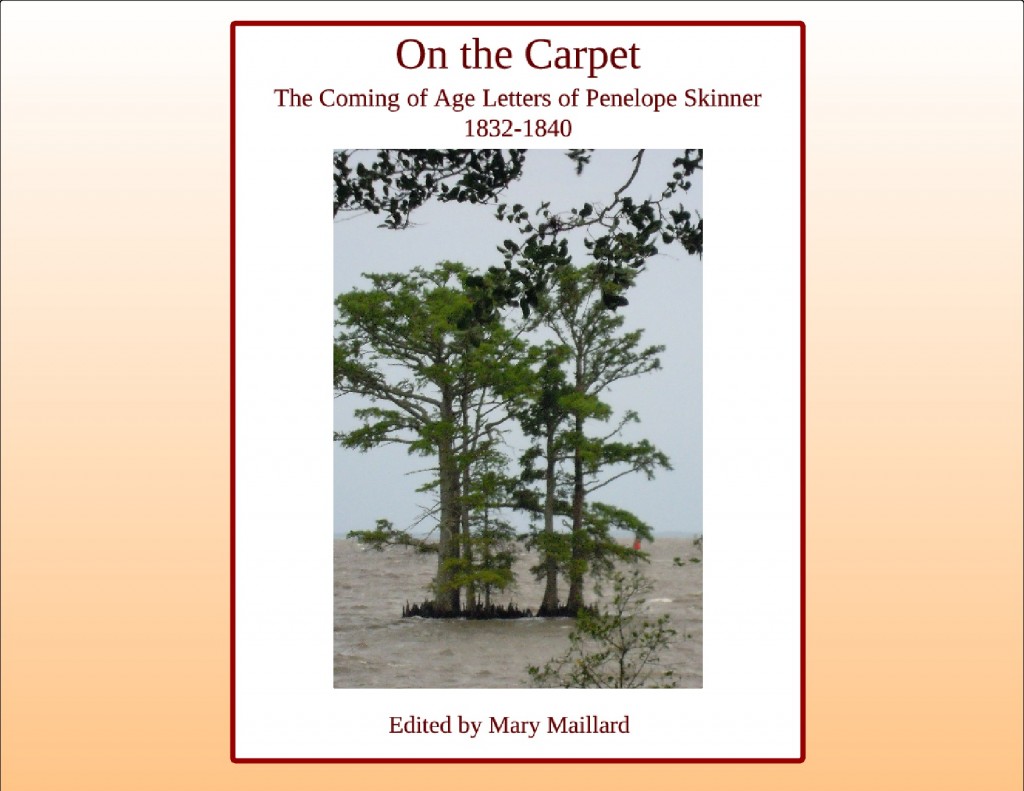