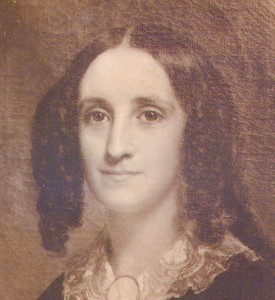 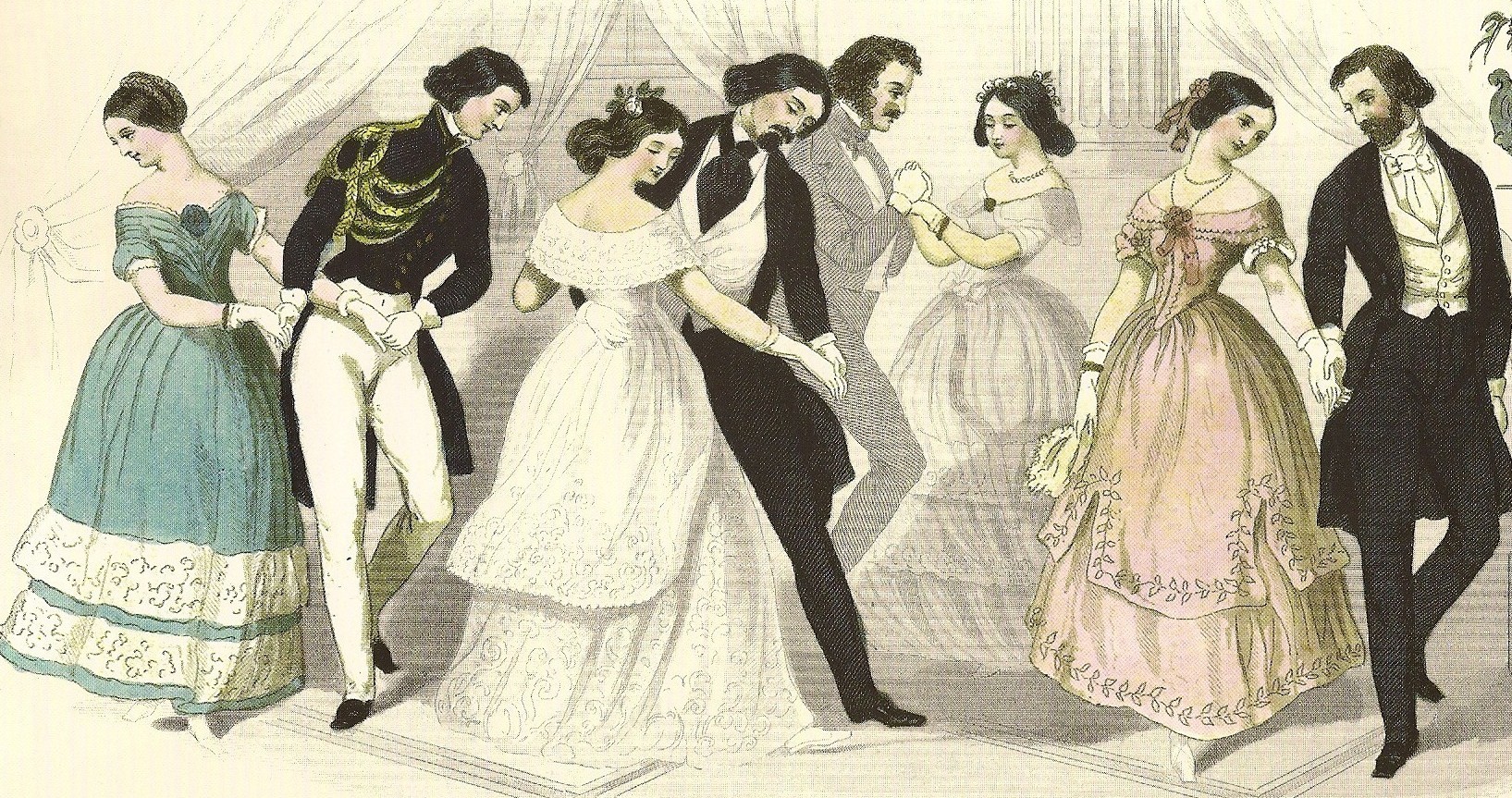 I, of course, was a great belle, you may judge so as a new pair of satin shoes, hose and even feet had holes, occasioned by dancing. Mrs Henly gave a party soon after, and another tribe, thought to try their poetical talents. I have heard that Mrs H was much offended at it.

The scene of The Fair at Williamsburg’s Court House, from Benson Lossing’s Field Book of the Revolution, Vol. II.

The Fair took place on the twenty fifth of February, was held in the Court-House. Godma had the Post Office, with seemly table, two cakes, a ring in each. The amount cleared far exceeded the expectations of every one, I believe it was six hundred and ten dollars. About that time, there was such a mania for scribbling poetry, that this indeed occasioned a theme for some unknown son, whoever it be, takes care to keep dark; as much has been said and many thanks made I presume the mania will or has subsided. He wrote an apology, which was even worse than the lines. Miss Julia Thompson has been with us, for nearly three months she speaks of leaving, sometime next week. Mr Bright is all devotions I believe she discarded him last summer.

Judge Christian is the most sickening of all lovers; it is said that Miss Burwell has entraped him. Miss Hariet Thompkins is in town and I don’t know how he gets along. Misses Tyler and Carter remain in status co: not belles, but with Trim Browne and Fred Murdaugh. The Misses Perkins are in town staying with Miss Mary Carter, I cannot say much for their beauty. Mrs Randolph who has been absent for several months returned last Wednesday with her niece.

I saw the old lady at church this morning decked off in a black silk albeit short cloak, trimmed round with broad, blonde lace and a white silk bonnet with broad lace around that. she is in the time of the fashion as cousin Dickie says. Mrs Tazewell and her daughter Sally arrived a few days since. I don’t think the latter as pretty as her sisters. It is true that Miss Henrietta is married to Mr Fox, and it has been reported that Miss Louisa was to marry Mr Lyle that was here last session. To hear her mother speak you – would think Henry had married some great character. Mr Drinkard still visits Miss Cate Travis. Report says he is to marry Miss Mary Martin but this is a mere blind.

Cousin Dickie says the report this evening is, that General Harrison is certainly dead. I expect when the Governor takes the “Presidential chair” that John and Robert will almost stand on their heads. Our household now consists of Mssrs Wilsons, Fox, Old and Parker. 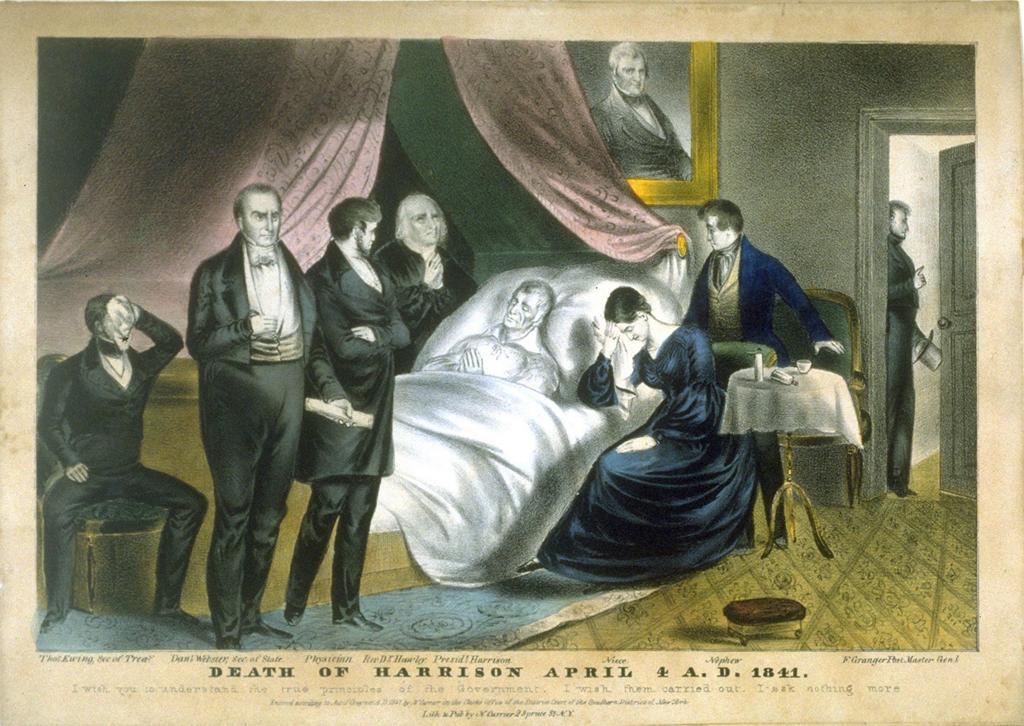 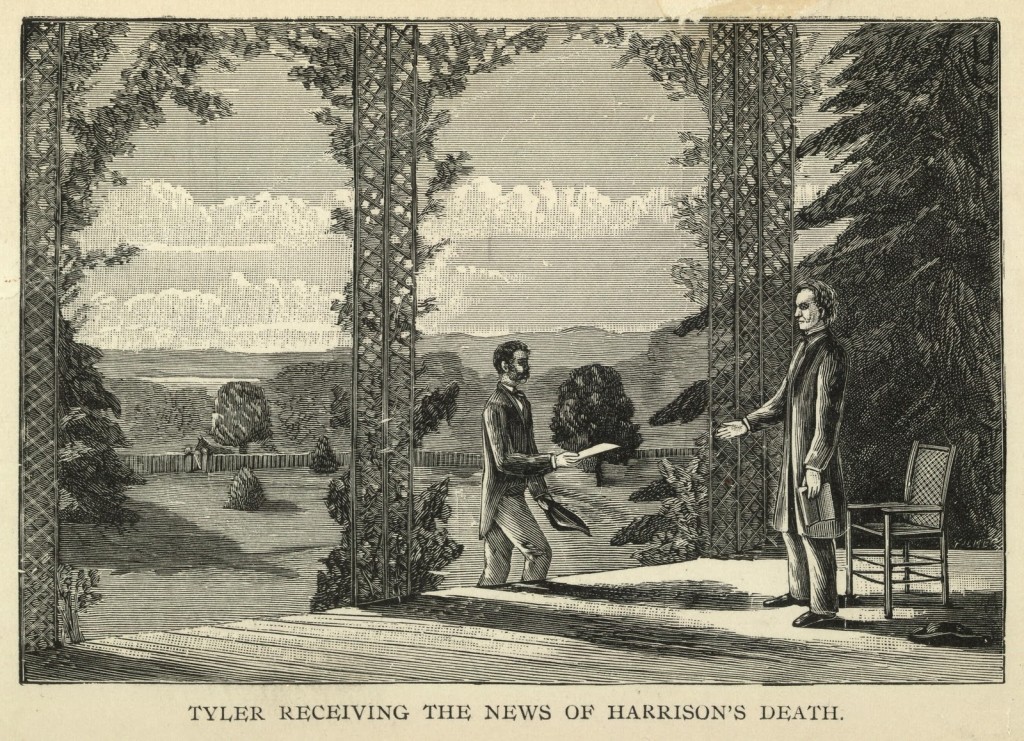 See Antebellum and The Belles of Williamsburg for more on the letters of Eliza Fisk Harwood. People mentioned in this letter can be found in the Name Index.