Tazewell Hall was one of four magnificent buildings in the original town plan of Williamsburg, Virginia: the others being the Wren Building to the west, the Governor’s Palace to the north and the Capitol to the east. Originally built by “Tory” John Randolph in 1762, the manor house was situated on high ground between ravines on the south end of England Street and overlooked a wide approach lined with elms. The estate consisted of approximately twelve hundred acres, one-third of which were cleared for Dickie Galt’s plantation.[1] Formal flower gardens surrounded the manor and led off into orchards, a vineyard, meadows (forty acres), navigable streams, forests, and fields of corn, wheat and oats. 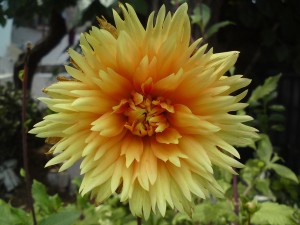 Eliza Fisk Harwood was especially proud of the gardens and wrote to Trim. “You ought to see our beautiful dahlias, we have every variety, Mrs Randolph acknowledges they are most beautiful.”[2]

Littleton Tazewell (1768-1815) had lived in Tazewell Hall for thirty years before his brother William (1772-1840) sold the property to Eliza’s surrogate father, Dickie Galt, in 1835. Galt removed one wing of the house, detached and relocated the other wing to the east side of the property, and raised the building to form a two-story structure.  Prior to the sale, the house had been rented for twenty years and had badly deteriorated. Archaeological historian Patricia Samford concluded her 1986 report on Tazewell Hall with a high compliment to Dickie Galt: “[His] action in 1835 was more than a change in ownership and occupancy; it was a true renaissance for the house that John Randolph built.” [3] 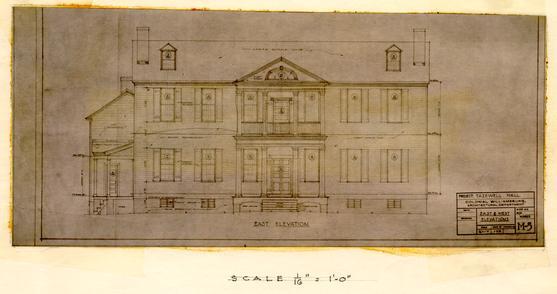 Tazewell Hall’s lower rooms featured floor-to-ceiling wainscotting, heavy walnut doors with great brass locks, glass chandeliers, and marble mantelpieces carved with strange animals.[4] A second floor gallery looked down on the Great Hall flanked on one side by the drawing room and on the other by the formal dining room.  From 1837 to 1845 the Galts boarded students at Tazewell Hall from the College of William and Mary. Dickie Galt sold Tazewell Hall in late 1847 during poisonous political tensions in Williamsburg that eventually closed the College for a year. In 1849, Rear Admiral Ralph Randolph Wormeley reported that although he found Williamsburg to be in “mournful dilapidation,” Tazewell Hall shone in “perfect preservation.”[5] The mansion hosted the Zouave Ball in October 1861 and despite federal occupation of Williamsburg from 1862-1865 it survived the Civil War relatively unscathed.[6] By the early twentieth century, however, the house had fallen into disrepair. Occupied for decades by an old eccentric Randolph descendant, Tazewell Hall was rumored to be haunted. A former resident of Williamsburg remembered:

It is still called Tazewell Hall and now as in the days far passed it is said to be haunted. Strange sounds are heard in the house, and from a distance from time to time in the night lights are seen to gleam up in the rooms unused. The origin of the latter impression probably was from a fact in the far gone times that one of the fair daughters of the house family used to steal off to some unoccupied room in the dead hour of the night to read letters from her “true love” who was forbidden the house by the stern parents while the gentle maiden herself so guarded and watched over night and day that she could never meet him. So the tender words were tremblingly read by the flickering light of a lightwood torch held by the confidential maid who seems also to have been the sable letter-carrier.[7] 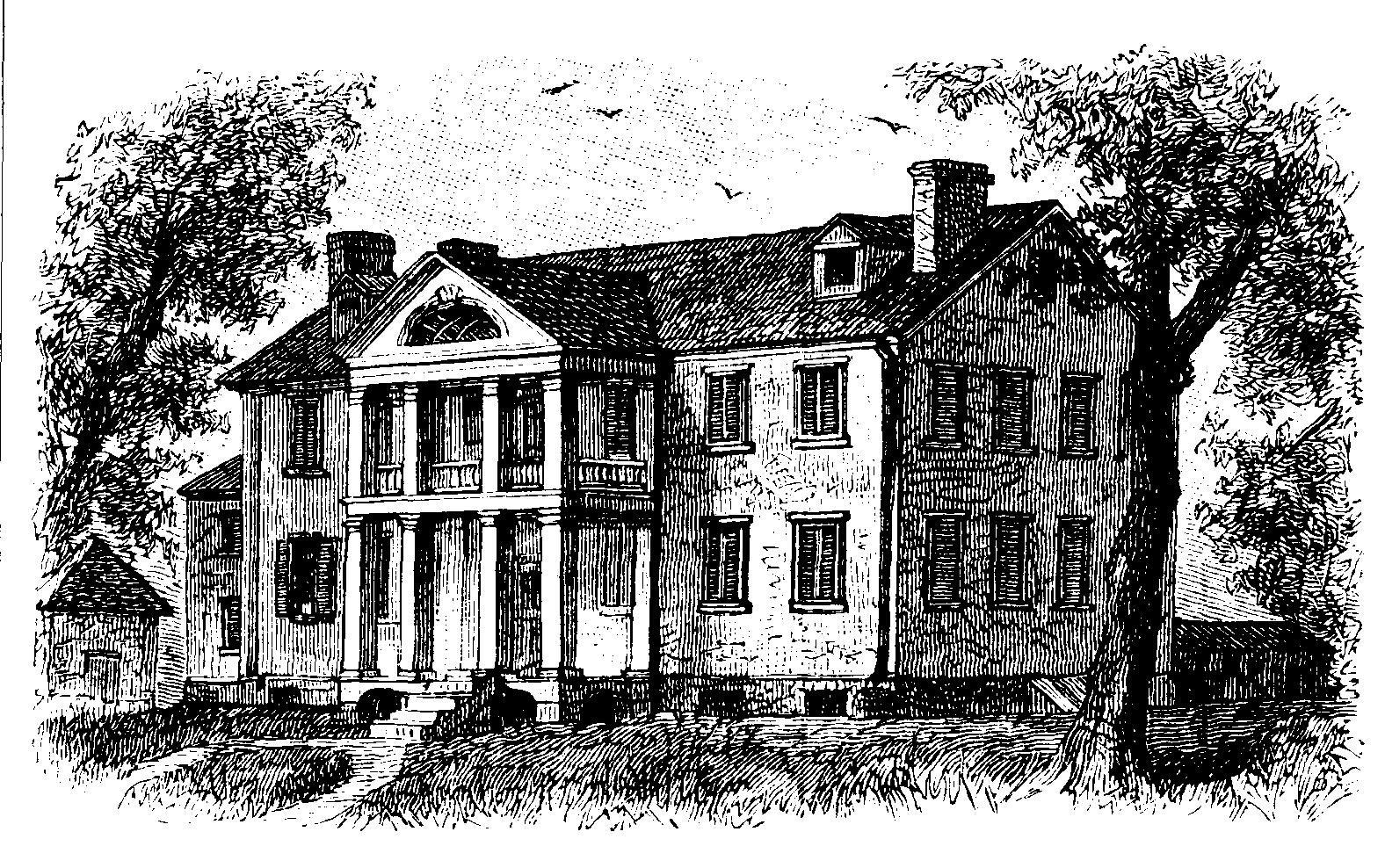 When Chesapeake and Ohio Railroad executive, James Stowe Hamlin (1808-1894), moved into Tazewell Hall in 1884, he purchased an antique sideboard from a neighbor for its colonial authenticity. A few days later a badly frightened Tazewall Hall servant reported strange cries and moans coming from the sideboard and a ghostly lady in white walking around it, wringing her hands and sobbing. The servant insisted that no one could possibly stay in Tazewell Hall; respectable old ghosts, she said, would never allow new people to live there.[8]

Note: The Tazewell Hall page, other annotations to this document, and any other modern editorial content are copyright © Mary Maillard