From The Civil War Letters of Tristrim Lowther Skinner, June 5, 1862 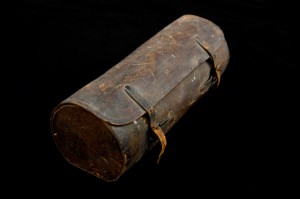 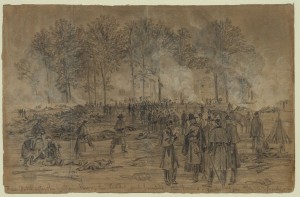 “Fair Oaks after the battle. Burying the dead — and burning the horses. Tuesday 3rd June,” Drawing by A. R. Waud, Library of Congress. 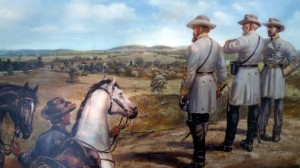 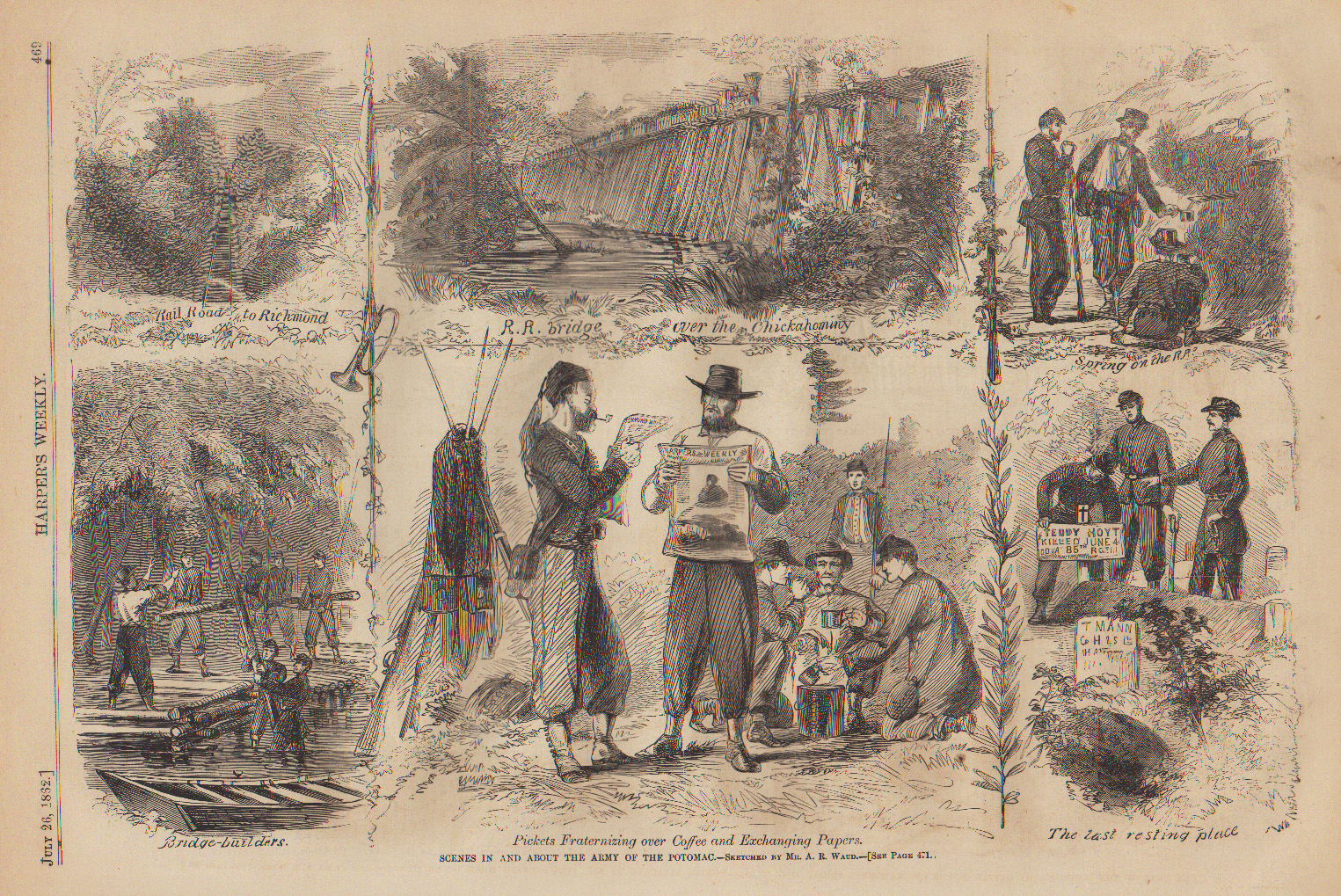 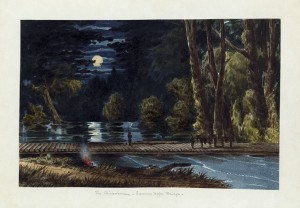 This, dearest is the first chance I have had to write you even a note since Sunday & now I write on dirty paper — on my lap & with one knee on a blood stained floor of a log house used to dress the wounds of soldiers and to amputate limbs __ I have seen the horrid sight of piles of these last lying under the window. I hope this will get to the P.O. this evening. We are having, as I have not hidden from you, truly hard times, and equally hard fare, but do not be uneasy about me. Let us pray for each other and for the success of our good cause, & trust to God to preserve us to each other. I cannot leave my post unless it becomes positively necessary but will do so if it so becomes. You shall hear from me as often as I can possibly write. I have no Sunday letter from you but I hope you directed to Richmond. Do so encore. We almost surely outnumber McC here & fear not defeat. Our men spite of hardships swear they will whip him. Now with love to you all & regret for my delay in writing I am again your devoted T L Skinner